How It’s Made: Orikata Linen Pendants

Orikata linen pendants by Michael Towey, founder of The California Workshop, are found exclusively at Room & Board. He is a former engineer and product designer. Inspired by the German term Gesamtkunstwerk, which translates roughly as “total work of art or total work of craft.” When Michael opened his workshop, he set out to make everything he needed for it, from outlet covers to trash cans to lighting. Michael describes himself as “maniacally iterative,” and in creating the perfect lighting for his studio, he demonstrated this trait. 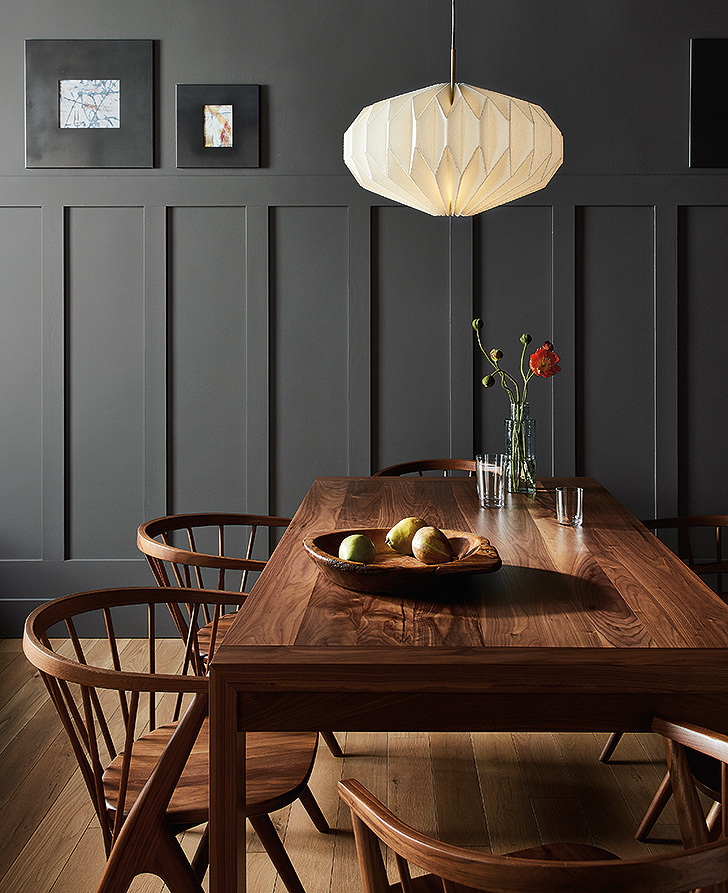 At first, he used just a bulb and cord, but the light was too bright; as he experimented with ways to improve light quality, Michael realized it needed a diffuser. This lead to the creating a diffuser without a frame—and so on. Ever the engineer, Michael created hundreds of lamps, taking away anything superfluous to get to the simplest, most functional version of lighting itself. And what a beauty it is. 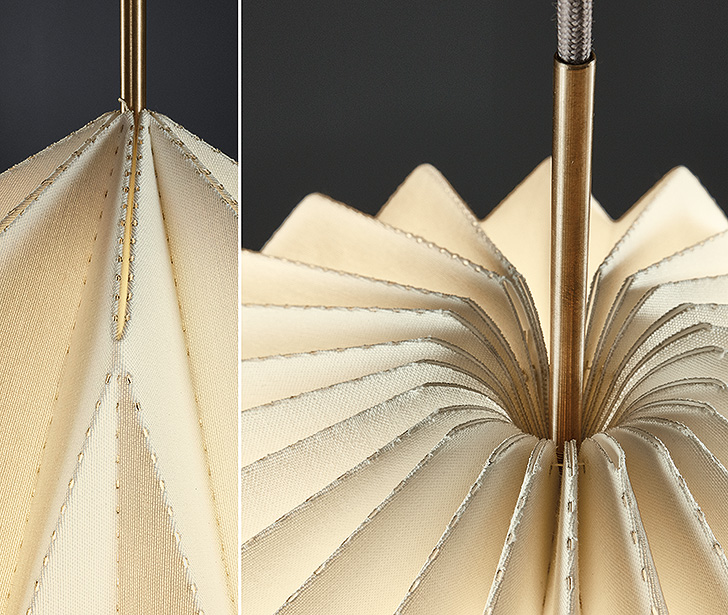 Perforations allow light to peek through, creating interesting patterns on the ceiling and walls.

In the end, Michael landed on an origami-inspired pendant light made from linen laminated to a sturdy backing. He uses a CNC machine to precisely perforate and score the material for folding. The laminated sheets fold on a big table while the top and bottom are hand-sewn to keep the folds gathered.

The result? A beautiful example of form following function. Choose from four exclusive shapes, available only at Room & Board, to design your lighting installation.

Previous
5 Products to Get Your Entryway Ready for Fall
Next
Community Partner Highlight: So Others Might Eat (SOME)