We Support Transgender Rights in Massachusetts (and Everywhere)

We’re taking a break today from all things home and design to talk about something more important—people. Namely, transgender people in Massachusetts.

On November 6th, Massachusetts voters will face the first-ever statewide popular vote on discrimination protections for transgender people. The referendum would repeal the state law that protects transgender people from discrimination in public places, including restaurants, stores and doctors’ offices. You can learn more about the referendum at Freedom For All Massachusetts.

Room & Board is a company of inclusion. We believe we’re better together. And we believe everyone is entitled to these basic protections from discrimination. We strongly oppose any effort to strip these protections from our LGBTQ peers, and encourage those in Massachusetts to vote YES on Election Day to keep the protections in place. 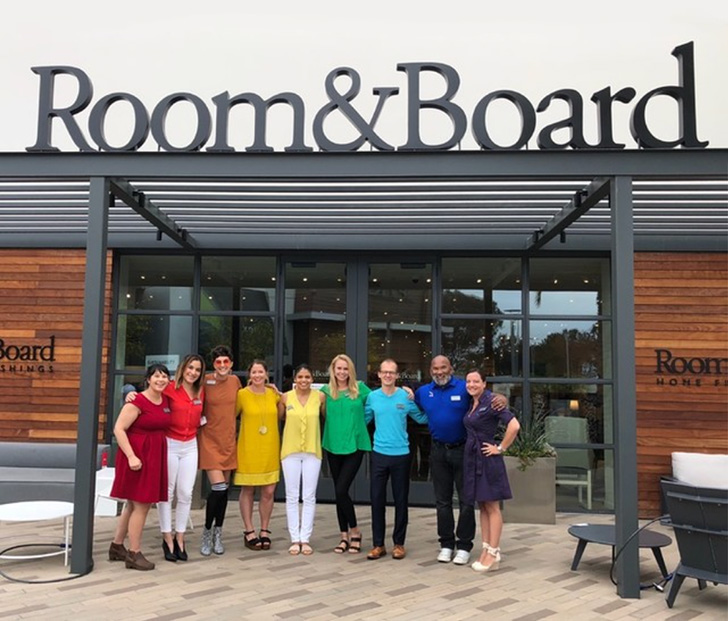 Equality for all is something we’ve believed in from the start. Room & Board has provided domestic partner benefits for more than 20 years. We publicly opposed the Minnesota marriage amendment banning same-sex marriage and supported the repeal of the HB2 law in North Carolina. We give financially to social service agencies committed to the care of those affected by AIDS and HIV, including AIDS Action and Fenway Health in Boston.

We will continue to publicly stand with the LGBTQ community in their fight for equal rights and the protections we all deserve.